Skip to Main Content
Home » About Us » Blog » DID YOU KNOW: credit unions don’t pay taxes? 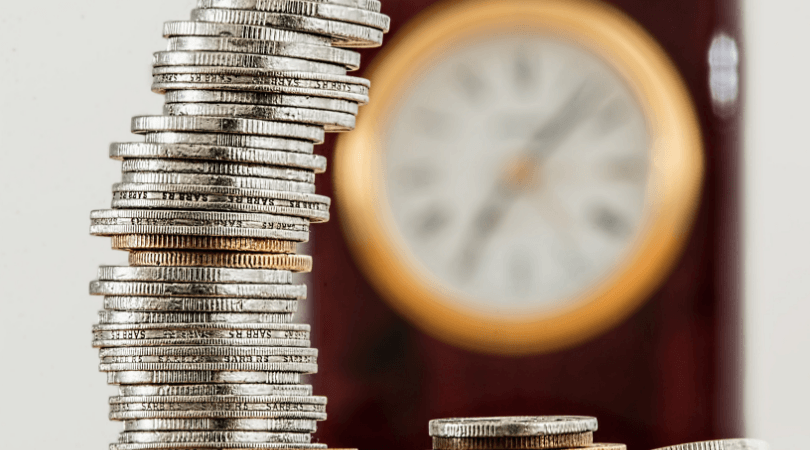 Credit unions were originally chartered to enable people of small means with a “common bond,” such as an employer, to pool their resources to meet their basic deposit, savings and borrowing needs. In 1934, Congress enacted a law to allow credit unions to operate without paying federal income taxes so long as they function as a non-profit entity and follow other established guidelines. In the midst of the Great Depression, the intention was to encourage credit unions to help revive communities and get our country back on its feet. At the time, credit unions only offered savings accounts and small consumer loans. Beginning in the mid-1970s, credit unions steadily expanded the menu of products and services they provided, as well as their fields of membership.

Community banks, like Mid Penn Bank, are an integral part of the communities we serve; we care about our customers and always strive to make our communities a better place to live, work and raise a family. Large credit unions get by without paying a dime in federal income taxes and instead rely on other businesses and hardworking taxpayers to make up the difference. It’s time for a fair playing field where credit unions actually pay a federal income tax.

What does a trillion dollar industry do with all of the money that they save from not paying federal taxes? Not all of it goes back into the community like it should. To start, they fund special interests and Washington D.C. insiders to make sure their tax-exempt status isn’t changed. Funding these high priced government insiders protects a credit union’s bottom line and blocks meaningful legislation that would benefit families, small businesses and communities across this great nation. As our national debt and deficits soar, more and more of the burden is placed squarely on the back of small businesses and taxpayers, yet Washington D.C. ignores simple solutions.

This year, as Mid Penn Bank enters our 151st year of operation, it’s a great time to look back on the many opportunities we have had to be involved with non-profit organizations and charities across the region. Community banks have long served as cornerstones in our communities. Alongside small businesses, we’ve provided resources to help create good jobs and reinvest in the communities we serve. We have been committed to supporting local organizations, community events and educational programs and look to grow our involvement ever single year. It is that local commitment that sets community banks like Mid Penn apart from the nation’s biggest banks and credit unions.

Taxes are a necessary part of our great country, and it’s time credit unions are treated like everyone else. It’s time we call on our elected officials to stand up for everyone, not just special interests. If credit unions want to operate like banks, it’s time for them to pay their fair share, too.